Your CAAEYC Board gathered for two days the last weekend in June at Monterey Peninsula College. It was an amazing room with tall windows that let in natural light and just outside was a lovely courtyard. On top of that the lavender was in bloom all over campus! It was the perfect setting for us to begin our time together for the next two years.

On Saturday Jacque Sell, CAAEYC Past President, led us in a Board Orientation that reminded us of our individual responsibilities and legal duties. Sounds boring? Actually Jacque is great at weaving in engaging activities as part of the learning process, so there was lots of laughter in midst of all of that. We did some smaller group work, by dividing into two groups; State Directors and Committee Chairs. State Directors are the people who are elected by your local chapter board and to serve at the state level. Committee Chairs are taking the summer to reenergize their committees and they would love to hear from you. We had a great time having dinner together on Cannery Row.

Sunday over breakfast, before the formal meeting started we had a Public Policy conversation lead by our newly appointed Chair James Moses. As many of you know there is a lot happening in Sacramento regarding our field and it was really good to get James’s understanding. We concluded the day with an installation of all new and returning board members, a new tradition to honor leaders. I believe that Association members who serve at this level have a special soul.

Cary Larson-McKay surprised the Executive Board with charming Little Golden Books that had been repurposed into journals, keeping the stories intact. She was able to find titles that fit each of us. Mine is called Hilda Needs Help by Richard Scary. Hmm…you say! So this is the story of Cat Family and their friend Lowly Worm going by train to a vacation at the beach. On the station platform they find Hilda Hippo, who is crying. It seems that Hilda is having a difficult time as she has lost her train ticket. Hilda continues to have a series of things that just seem to not go her way. Ah you say! Yes, Hilda could not get along without having help close by. Just like Hilda, I will function much better in my role as President knowing all of you are close by. 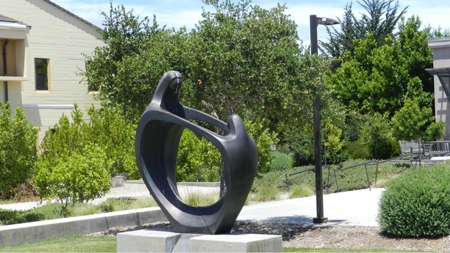