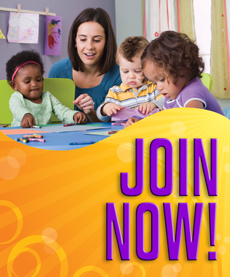 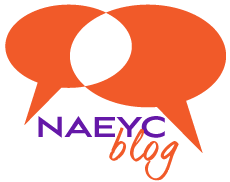 One of the most popular resources available to you is NAEYC's blog which provides a fast, easy and convenient way to stay on top of the latest developments and best practices in the field.

Following more than 50 years of growth and development, CAAEYC has become a vital force uniting educators of young children and advocating for political and professional leadership. CAAEYC sponsors an annual state conference bringing together providers of service across the state as well as leaders from 18 chapters statewide and dozens of partner organizations.

CAAEYC is a nonprofit corporation under 501(c)(3) of the Internal Revenue Code governed by a statewide Board of Directors, which derives its authority from the CAAEYC Bylaws. The State of California Franchise Tax Board grants CAAEYC tax-exempt status under Section 237010d of the Revenue and Taxation Code.